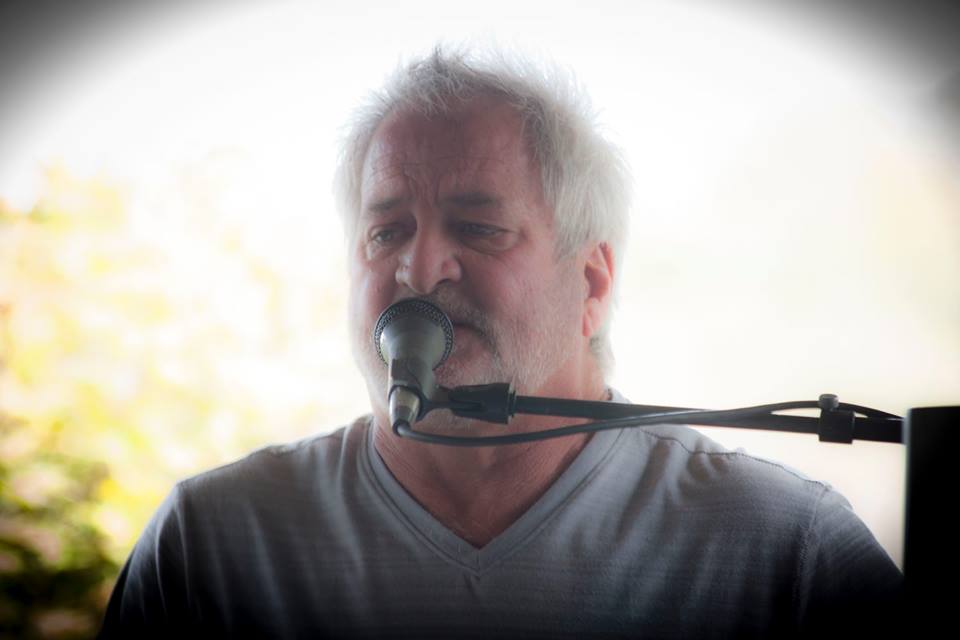 Grant Sudduth, an original member of Apple beginning back in 1969, plays the keyboards and vocals.  After the demise of the final phase of Apple in 1973, he joined the band Redwing, who never got off the ground.  Taking a break from music for a few years, he re-entered the music world joining ex-Apple member, LeMoyne Pilcher’s band, Cinch.  They toured eastern and southern United States until he left the band in 1980.

In the meantime, ex-Apple members, Bobby Redding and Danny Ahler rejoined Grant and formed Beyond Apple.  In between and during stints with the various bands, Grant did various studio sessions for other writers and musicians.  Once back in Frankfort, Kentucky, he started playing with church praise bands including North Benson Baptist Church, Graefenburg Baptist Church and currently at Capital City Christian Church.