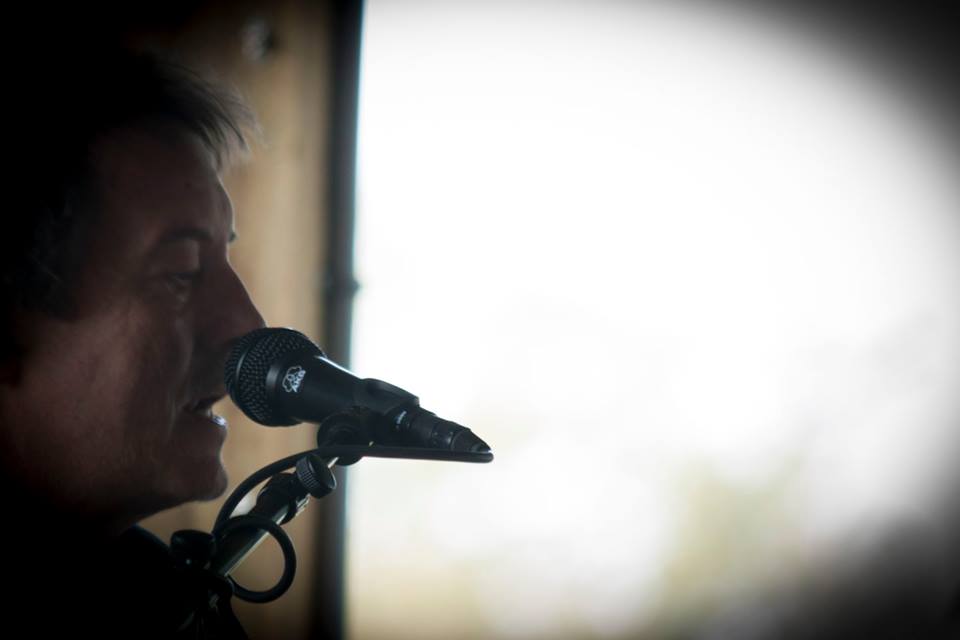 Bobby Redding is an original member of Apple.  He plays bass and sings lead and back-up vocals.  Bobby started playing music around the age of 14 with Terry Renfrow in the band The Ascensions.  They played at parties and various school programs.  Around 1967, Bobby met Grant Sudduth and asked him to play keyboards with the band.  This band eventually became Apple.  Bobby played with Apple until 1973.

In 1977, Bobby joined Kevin Slusher in the band Cloudburst and performed with this band until 1980.  In the mid-80’s, he reunited with old friends Dewey and Louis McGuire and became known as the McGuire Brothers performing in Tennessee and Kentucky area.  Later, Terry Renfrow also joined the group.  Bobby continues to play with this group today.

In 2012, Bobby, Grant and Danny got together and formed Beyond Apple.  They currently perform at various events.